The State Bank of Vietnam passed a law recently banned using Bitcoin or any other cryptocurrency as a payment method within the country’s borders. The country also forbade merchants from providing cryptocurrency payment services to the Vietnamese public and said that those caught would face persecution under the law.

The ban on cryptocurrency payments in Vietnam has affected ICO operations in the country severely. While Vietnamese government officials have not spoken officially about ICOs or their regulation, analysts speculate that ICOs, too, could face a similar ban, with the government stepping in when it comes to prospective ICOs in the country.

If you need to obtain a Legal Pinion on Blockchain, Initial Coin Offering (ICO) & Token Sales, under Vietnamese Jurisdiction, kindly contact our law firm in Vietnam via thangnt@dltaw.vn for professional service. 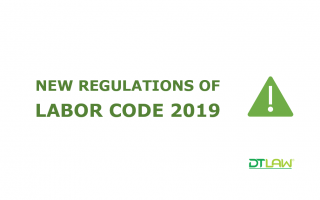 Forms of Investment in Vietnam